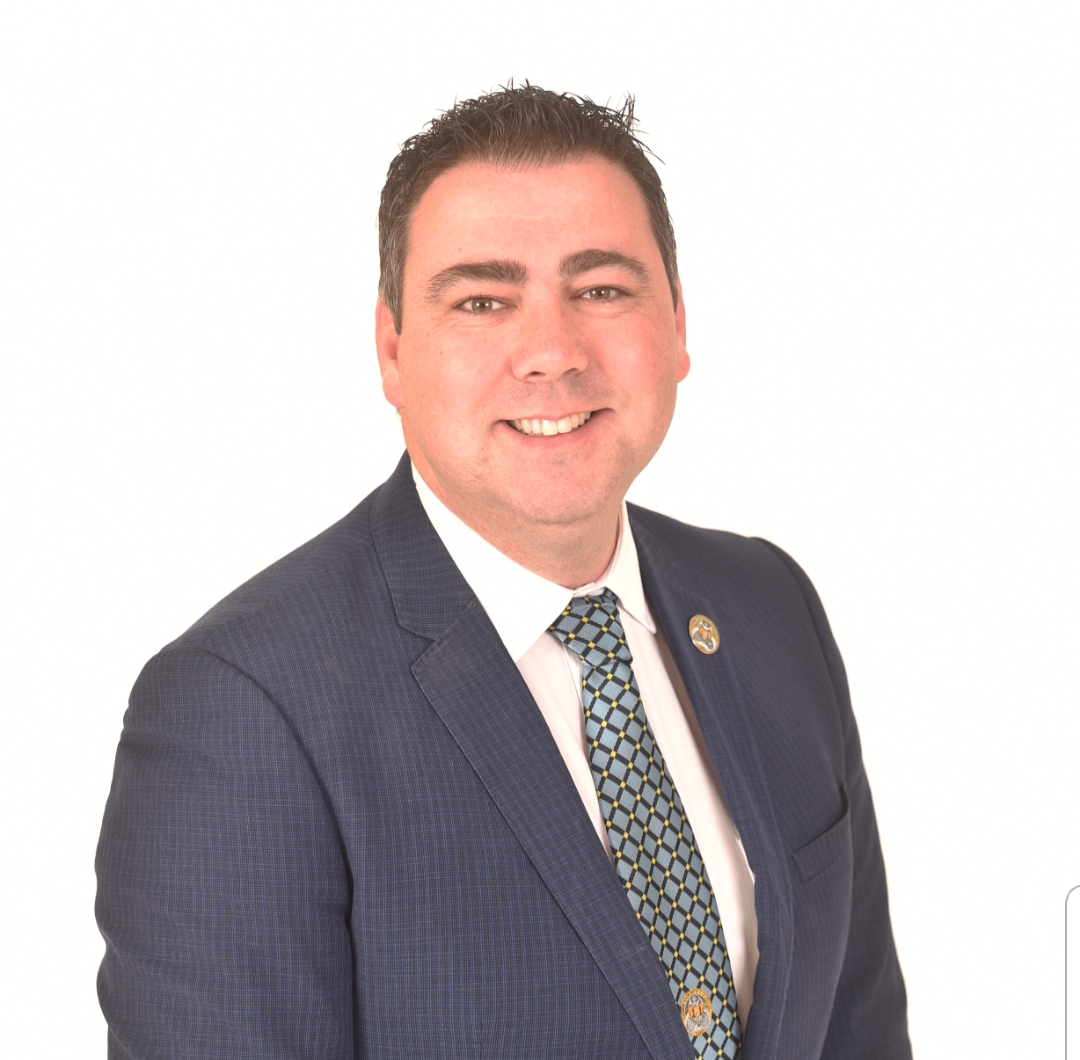 Cllr. O’Shea’s colleague, Michael Ring TD, the Minister for Rural and Community Development, recently published the latest Progress Report of the Action Plan, which contains a wide range of measures aimed at supporting the economic and social progress of rural Ireland, and is being delivered across Government Departments, State agencies, and other bodies.

The Fourth Progress Report provides an update on the status of actions delivered between July and December 2018. A number of case studies also feature in the report, which illustrate the positive impact the measures being delivered are having on rural communities. Of the 277 actions reported on, 268 have been completed or are substantially advanced.

Cllr. O’Shea said in the North Cork region, a number of projects which have received funding aimed at rural regeneration, are progressing or are soon to commence. These include Banteer Community Sportsfield, which received funding worth €1.128 million for new facilities through the Rural Regeneration & Development Fund, and €100,000 for rejuvenation works at Charleville Town Park through the Town & Village Renewal Fund.

Commenting on the Fourth Progress Report, Cllr. O’Shea said: “The Action Plan for Rural Development has been a key vehicle for implementation of the Government’s support for rural development, both in North Cork and nationally, since it was launched in January 2017. The Plan was the first ever whole-of-Government approach to supporting the economic and social progress of rural Ireland. In the short period since the Plan was launched, much progress has been made in the delivery of individual actions, as outlined in this Progress Report.”

Some of the key impacts highlighted in the Action Plan Progress Report include:

• In the area of transport, a total of 65 new evening/night time Local Link services commenced operations in July 2018, on a pilot basis. New routes will continue to be developed nationally throughout 2019 in response to local need.

• €20 million in funding for non-public roads in rural areas was allocated under the Local Improvement Scheme in 2018, with a further €10 million made available for 2019.

Minister Ring commented: “The progress made under the Action Plan for Rural Development has been further built-on through the Rural Regeneration and Development Fund, which is investing €1 billion over the period 2019-2027 in projects to rejuvenate communities across rural Ireland.

“So far, funding of €86 million has been allocated to 84 projects. These are ambitious, collaborative projects which will have a transformational effect on towns, villages and rural areas across Ireland. I announced a further call for proposals in April, with a deadline for applications of 6 August.

“I look forward to seeing more projects coming through this process which will deliver significant and sustainable regeneration in our rural towns and villages and in the heartlands that surround them.”