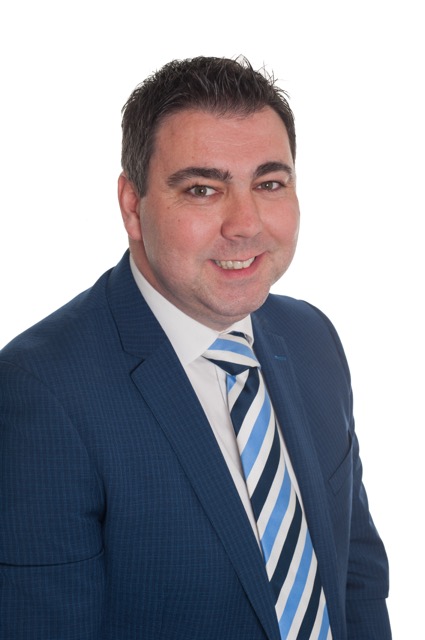 North Cork Fine Gael Councillor John Paul O’Shea has welcomed the publication of the CSO’s Labour Force Survey, which highlights the continued momentum in the Labour market throughout 2018. Last year a total of 63,400 net new jobs were created – an average of 1,200 jobs per week. This growth is up 2.9% on 2017.

“There were 2,281,300 people employed in Ireland in the fourth quarter of last year, an all-time high,” Cllr. O’Shea said. “We have now seen 26 consecutive quarters of employment growth and, crucially, that growth remains broad-based, with annual gains recorded in most sectors and regions.

“We are also well on track to meeting the Government’s regional goal for 2020, with nearly 133,000 of a targeted 135,000 jobs created outside Dublin as of Q4 2018. In parallel, unemployment continues to fall, with the unemployment rate reaching 5.7 per cent in January, the lowest rate since the beginning of 2008.

“Despite the challenges ahead, this is further evidence that the economy continues to perform well, that Government policy is working, and that growth remains jobs-rich. Our labour market policies will increasingly focus on raising the participation rate, boosting productivity and safeguarding the competitiveness gains we have made in recent years.